Cultural theorist Johan Huizinga argues that we are born to play. During digital gameplay, gamers are invited to engage the dreams and fantasy created by the game while somehow being transformed by the same environment. It is in this transformative space that weare to discuss digital gaming and its effects, especially on Gen Z (born between 1997 – 2010) youths.

This generation has been introduced to digital gaming from an early stage – for learning purposes, or to keep them busy, or entertained. As opposed to Millennials (born between 1981 and 1996) who play to compete, literature agree that Zs game to socialise. Suffice to note how Fortnite took this generation by surprise. Rather than acting as a mere game, it presents itself as a social network. In fact, the similarities it shares with TikTok (their preferred social network which highlights a social-fun and playful element) are uncanny.

One may be tempted to view Gen Z as a lonely generation given the hours they game. However, echoing Gen Z’s researcher Alex Strauss, I believe that “socialisation has evolved“. In fact, Alycia Puza concludes that gamers feel closer to their friends than non-gamers.

Moreover, according to the Whistle Research Centre, 68% of those surveyed see ‘gaming as an essential part of their identity’. We might read this as a mere statistical fact and fail to realise that such a statement has shifted the discourse from what they do to who they are.

In fact, by re-using Fortnite’s phenomenon to discuss the existential power of gaming, and quoting the American National Research Group, this truth becomes more evident: Fortnite managed to help the player feel part of a community with a marginal difference of 47% in comparison to traditional social networks; 48% acted on their feelings which they cannot act upon in real-life; and 28% noted an increase in their self-confidence when playing the game. The latter, I hypothetically believe, is because of the tendency to be emotionally affected by one’s digital representations, such as avatars and social networking personas.

Throughout the past Covid-19 months, gaming has seen a massive growth across all age groups. Health experts are applauding such growth because gaming can function as a beneficial stress buster due to the endorphins’ kick.  Furthermore, Zs mitigated the strains of lockdown through extending their social life online through gaming.

Evidently the gaming scene is ever changing. Surely, we cannot speak of gaming as a sub-culture hobby enjoyed only by the “nerds”. Gaming, for Gen Z is truly a (significant) part of their identity. Failure to acknowledge this is a disservice to our youths.

Similarly to what is being observed in education, with the introductions of new learning concepts such as ‘gamified education,’ the Church’s vocation (and here I want to highlight the role of the domestic church – i.e. our families) is to reform its evangelisation ministry by acknowledging the Z’s playful and social identity, place gaming as a central tenet of our endeavours in dialoguing with them, adapt to their existential needs (which at times may be masked by long gaming hours), and help them navigate and discern our digital culture, with its new challenges and overwhelmingly new opportunities. 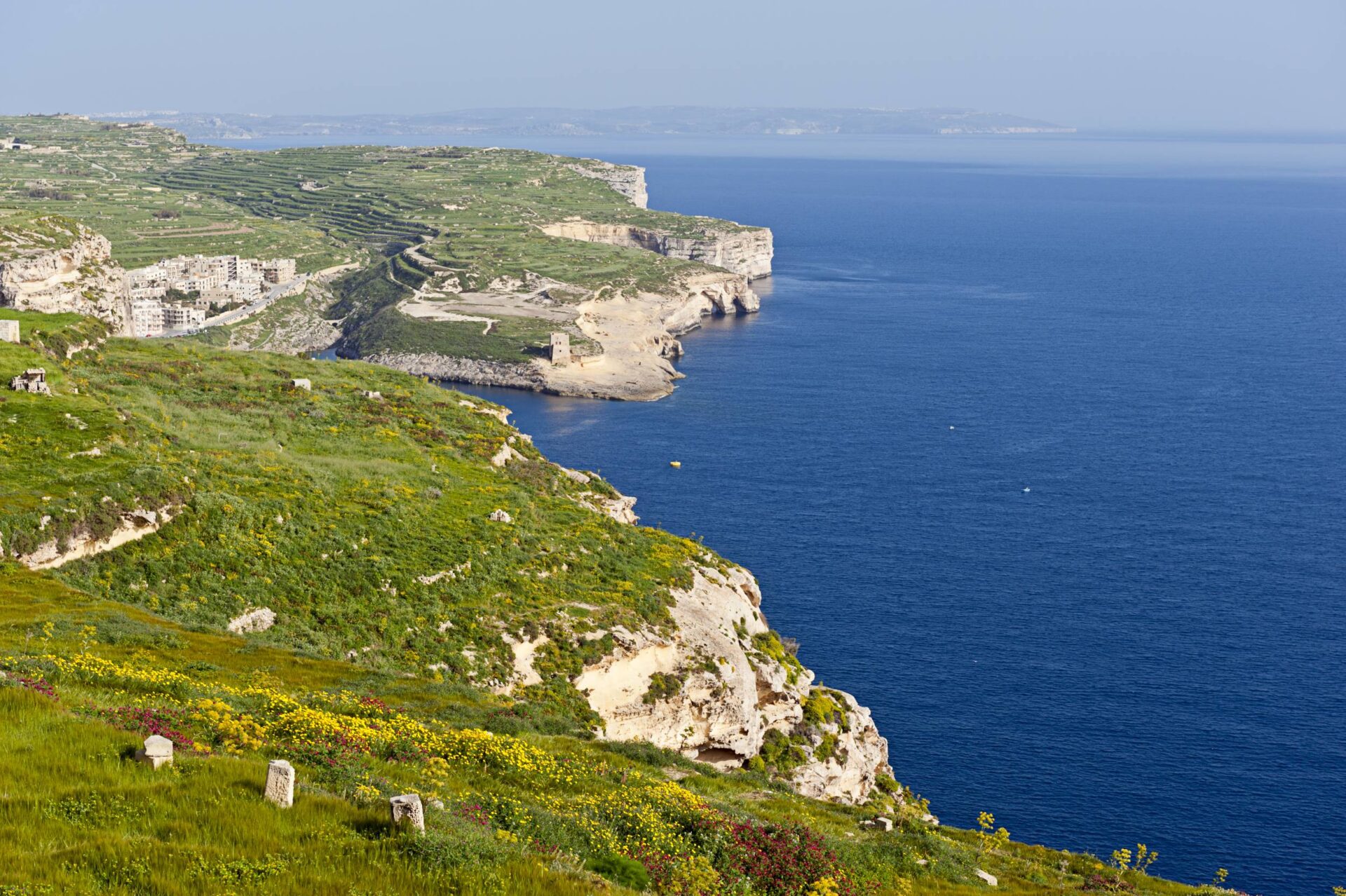 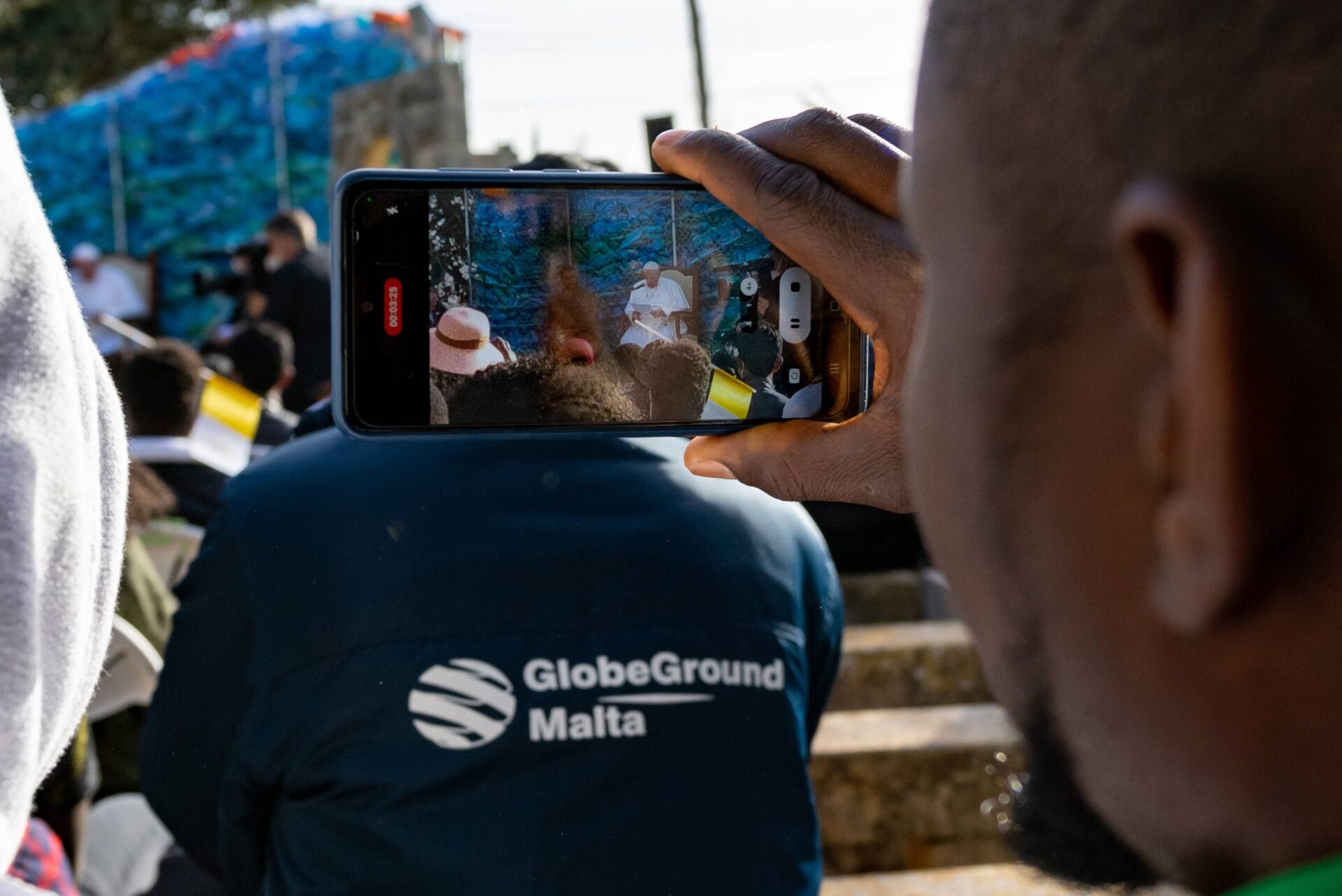 Scroll to Top
Send this to a friend