Visiting Valletta on Sunday morning one can encounter several liturgical services, both Catholic and of other Christian churches, and in different languages.

Five years ago Fr George Alexandru Popescu, a married Rumanian Orthodox priest came to Malta for a holiday together with his wife and daughter. Two years later he came back and discovered that there was no one to lead the Romanian Orthodox community here, and so decided to emigrate to Malta as an Orthodox missionary priest.

Around 85 % of the 16 million Romanians, as well as some 720,000 Moldovans, belong to the Romanian Orthodox Church.

More or less there are around 2,000 Romanians and 500 Moldavians who speak the same language living in Malta.  Fr George said that, “way back in 2019 we started having the services again and were attended only by three, four or five persons!  Now every Sunday there are about seventy people coming.  Some people rotate and so the number of parishioners is slowly growing every week.  Unfortunately some Romanians still do not know about our parish here in Malta. Some visit because seeing the Rumanian flag at the door enter out of curiosity!

“We have the services in Romanian and English because there are some who are married to non-Romanians.  We started also catechism classes for children where we teach them religious subjects, but not only!  Many of these kids have been born here and are losing the connection with their parents’ country. And so we teach them also about Romanian culture, history, our traditions and language. “

“There are several Romanian communities in other cities such as in Germany or France, who have to rent a place where to hold their services. Here we are blessed because the Archdiocese of Malta has offered us free of charge St Roques’s Church in St Ursula Street, Valletta where we meet regularly now.

The Maltese Church has been very supportive and even offered me a job at the Seminary Library in Tal Virtù. Every time we encounter any problem we always received total support from the Maltese Catholic Church.”

Fr George is committed to build bridges with other Christian churches and denominations in Malta. This year he was elected as Chairman of the “Christians Together” Commission to promote Christian unity.

For more information about the Orthodox Romanian visit their FB page: parohiamalta or phone 7732 8474 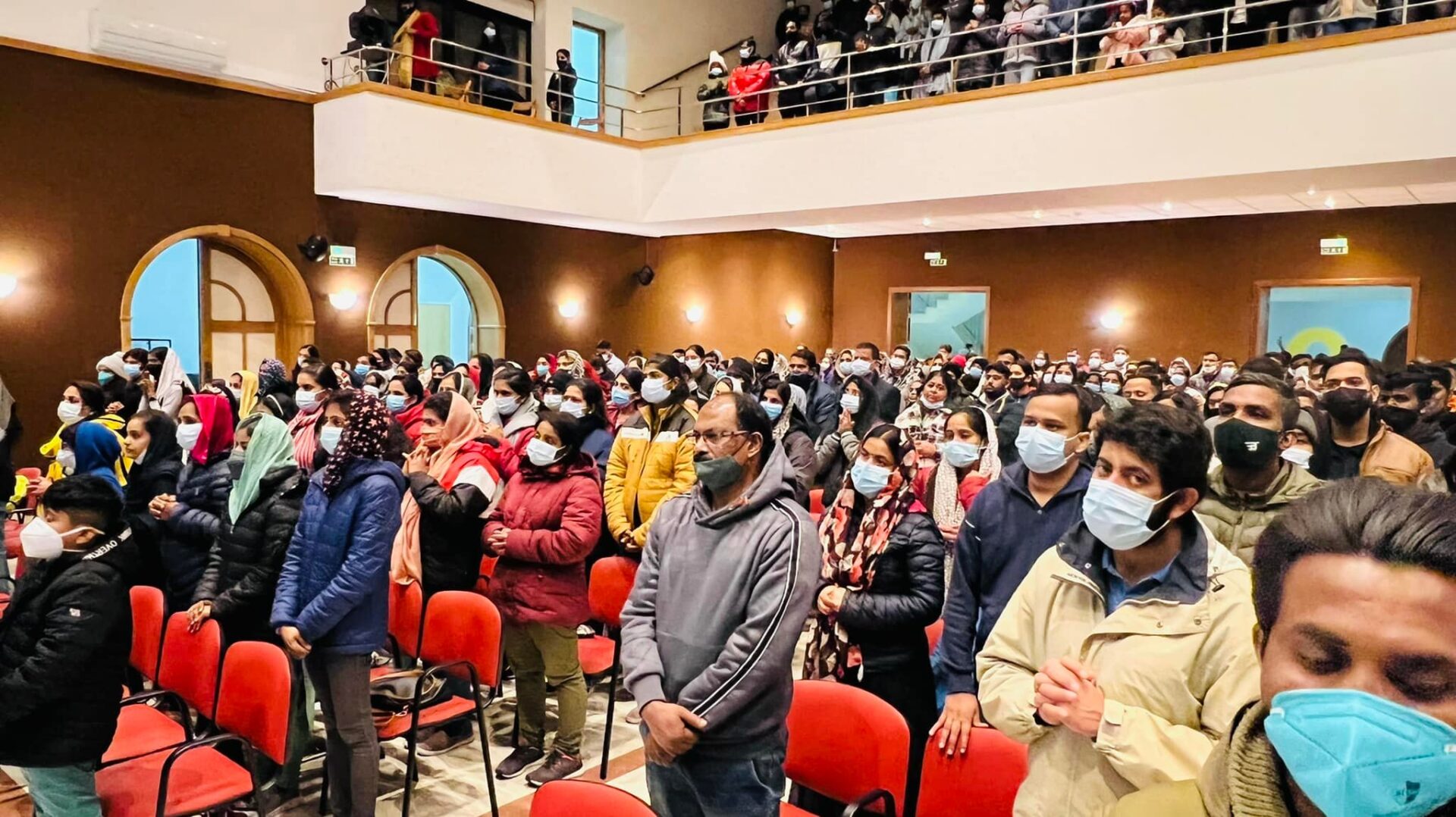 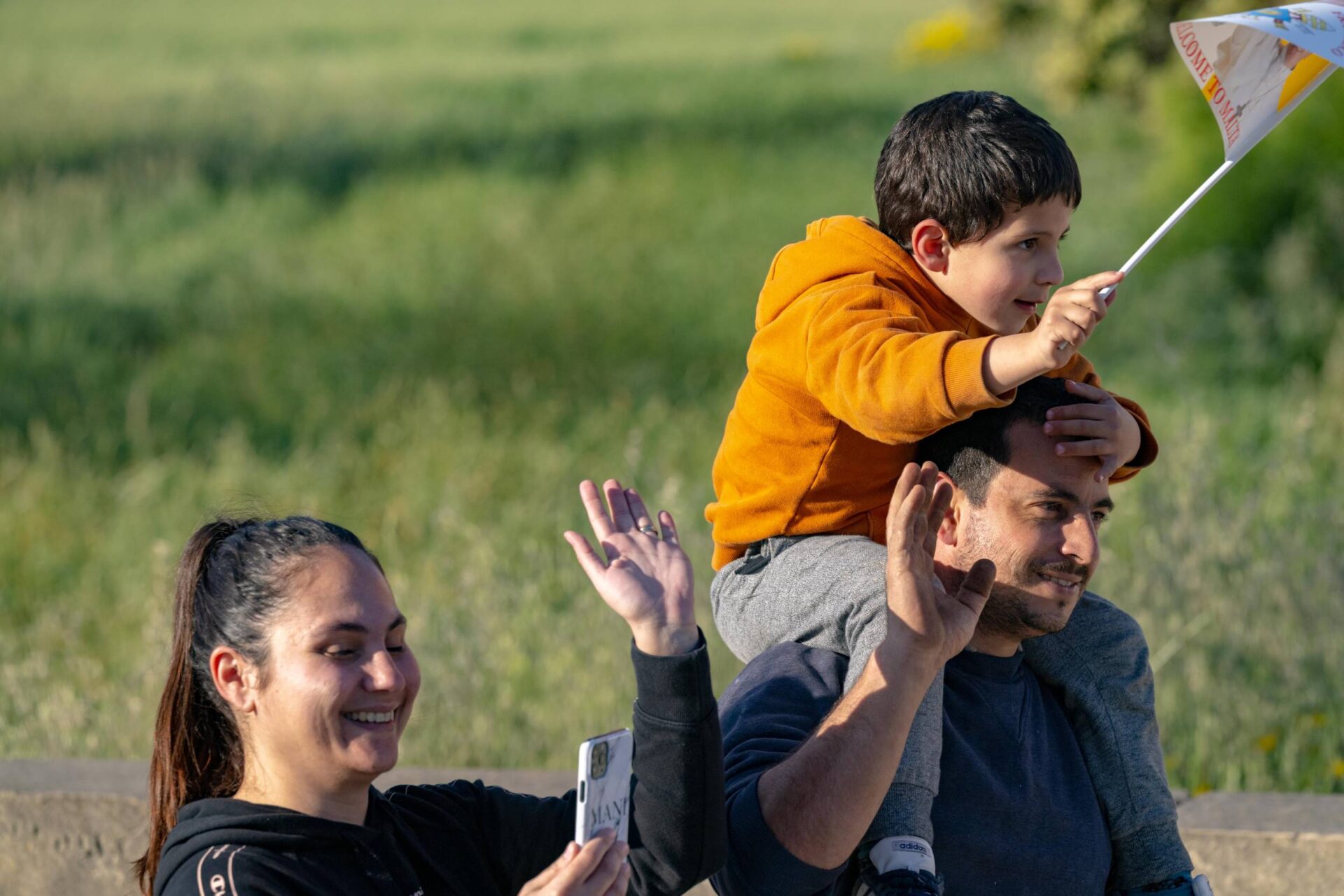 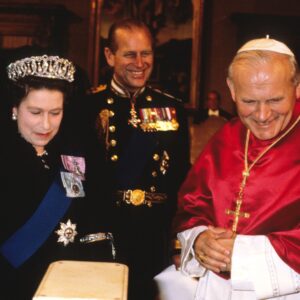 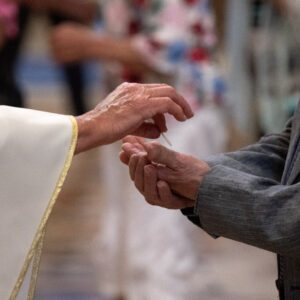 knisja.mt/ritratti
Nurturing the Human Soul: Confession & the Holy Eucharist
Scroll to Top
Send this to a friend